Coach Miller is entering his fifth season as the Head Coach at Klein Cain High School. The Hurricanes are coming off a record setting season that saw the program finish with a 16-15 (7-5 district) record and the first ever playoff berth. Coach Miller spent his first 4 years coaching at high School at Tomball Memorial High School where he served as the Varsity Assistant and Pitching Coach for the Wildcats. While in Tomball, Coach Miller helped guide the Wildcats to the Regional Finals in 2015 with a team ERA of 1.86 and the Area round in 2014.

Prior to Tomball, Coach Miller served as a Graduate Assistant at Stephen F. Austin State University for the 2012 and 2013 Seasons. While at SFA the Lumberjacks advanced to the Southland Conference Tournament both years.

Coach Miller Played Baseball at Stephen F. Austin State University from the fall of 2005 through the spring of 2007 when he was selected by the Houston Astros in the 32 nd round of the 2007 Draft. Miller played for three affiliated organizations from 2007-2009 with the Houston Astros, Toronto Blue Jays , and the Florida Marlins. His last two and a half seasons from 2010-2011 were spent in the Frontier League with the Gateway Grizzlies, Melbourne Australia (ABL) and Wichita Kansas in the American Association.

Coach Miller resides in Houston with his wife, Kristen and their son Knox. 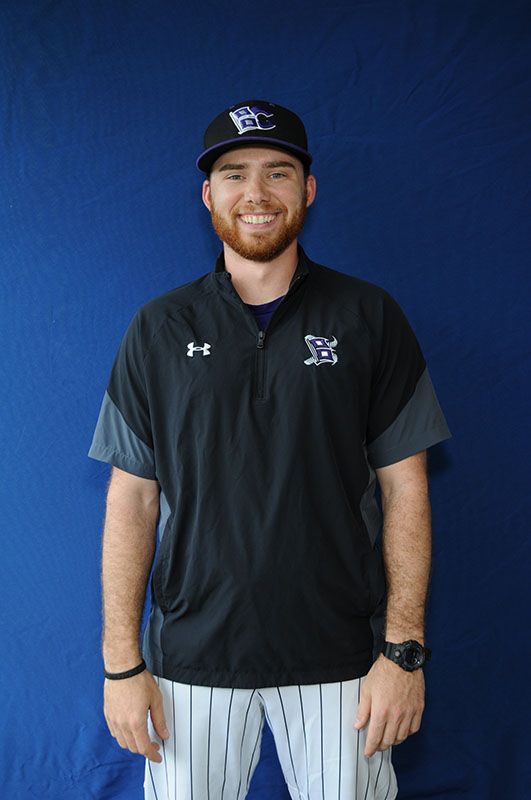 READ COACH BIO
This is my first year in the coaching profession and first year coaching high school baseball. Previously I had been a part of the coaching staff at Mineola High School in an athletic assistant role with their football and baseball programs. I graduated from Dallas Baptist University in 2017 with a degree in Camp/Sport Leadership and took a little detour working at Sky Ranch Camps in Northeast Texas, before transitioning to teaching and coaching. Coaching has always been a passion of mine and i am looking forward to starting my career here at Klein Cain. This is a homecoming of sorts, as I am a product of Klein ISD, graduating from Klein High School where I played football and baseball as well. In my spare time you can find me in the outdoors hunting or fishing and playing with my dog Judah. 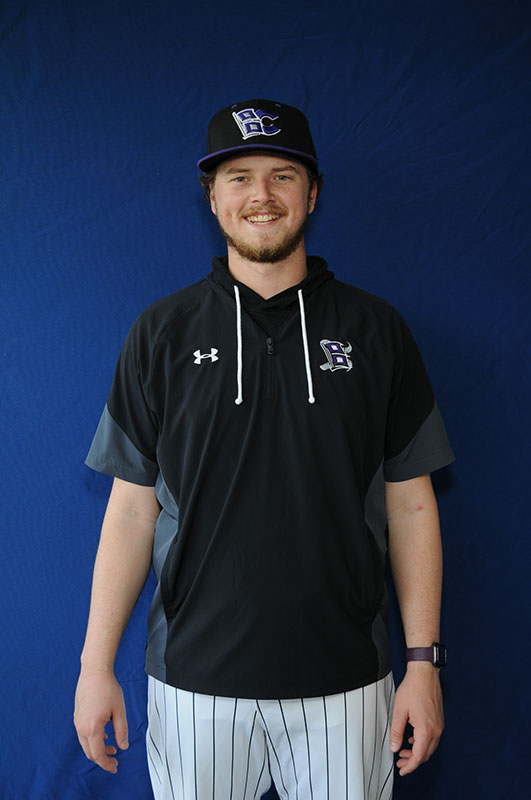 READ COACH BIO
This is my first year at Klein Cain, and my first year overall in the coaching profession. I am a Tomball High School alum, so this area and district are home to me. As a part of the football and baseball programs there, I was lucky enough to experience the state tournament as a player and hope to experience it from the other side as a coach here at Cain. I graduated from Sam Houston State in May 2021 with a degree in Kinesiology, a minor in Secondary Education, and an intramural badminton championship. I conducted my student teaching at Cy Creek High School where I did P.E., health, and athletics, as well as some time at Hamilton Elementary with their P.E. program. I come from a family of educators who share my same passion for being a positive impact on young people, especially young student athletes. I believe in the ability of young athletes to push themselves beyond what they believe their limits to be. I look forward to challenging our athletes to help them grow and improve on the field as well as in the classroom. I also look forward to challenging myself to improve as their coach and mentor.